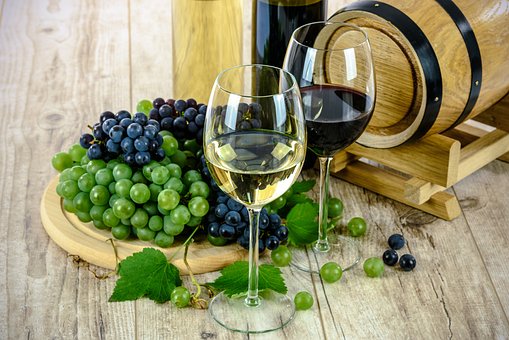 I used to drink alcohol but I can’t anymore. I don’t know why that suddenly happened, but it did. I’m ok with it – other people aren’t.

If I drink alcohol I get the mother of all hangovers. Not a bad head or a dodgy stomach the next morning but, for three days at least, a searing, horrible, sickening pain in my head and a tummy that repeatedly wants to get rid of anything I put in it, including the water which I think might help the head pain. Alcohol just isn’t worth that torture.

When I’m with a group in a pub or at a party I dread people asking what I want to drink. I have two strategies:

I don’t drive (which I know is also odd to the majority but is somehow more acceptable) so I can’t use that as an ‘excuse’.

The reaction to my not drinking alcohol falls into two camps:

And I can’t even hazard a guess at the number of times people have asked ‘Don’t you want a real drink?’

Just now, when I started writing this blog I couldn’t remember the name of the brand so I put ‘rhubarb and ginger tonic’ into the search engine. Pages and pages of rhubarb and ginger gin came up – even though I’d specified ‘tonic’.

And when I finally found the drink, rhubarb and ginger tonic from Twelve Below was only a mention on a site titled Craft Gins. I’ve dug a bit deeper and found the Twelve Below site. It’s using the USP of having less sugar than most tonics, hence its name, (12 calories per serving with natural sweeteners) – and not that it’s a cool adult drink. I think it’s missing out there. But it must know its main audience and has branded itself accordingly.

Anyway, my point is this:  I don’t want to drink alcohol because it doesn’t do me any favours. I’m not going to judge those that drink. Sometimes I’d like to join in because it would make my life easier – but please don’t judge me if I don’t.

You are currently reading I don’t drink alcohol – don’t judge me at .